Spring really is in the air. What a wonderful weekend it was! It seems like we are gently easing into a beautiful mild early spring so lots of picnic days ahead especially with Father’s Day next Sunday.

More flowers are appearing every day so the bees are all busy and even the birds seem to be chirping more! My mulberry trees are covered in creamy white and green fuzzes of fruit yet to ripen (one is a white mulberry after all).
What is it that you especially love about spring? 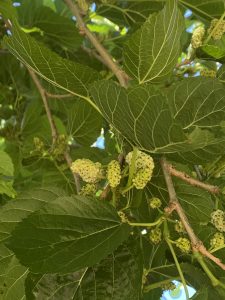 We have exciting news for those of you who have been missing Heart and Halo’s frozen meal packs. Tusta who was only taking a month off in April to relocate and build his new commercial kitchen But then he broke his ankle. Oops and ouch! It has taken longer to heal (maybe because he was doing too much) but finally Tusta is back THIS WEEK.

So if you are wanting to stock up on his range of meals then you will be thrilled. You can pick up a week’s worth or a couple to take home and pop in the freezer. They are very popular and have been missed so I know there will be many happy shoppers this week.
Heart and Halo meals come in six choices:

The Murwillumbah Community Men’s Shed is back this week too with their VERY popular bread boards and more ….. 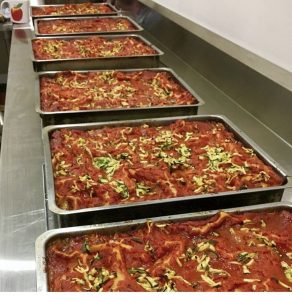 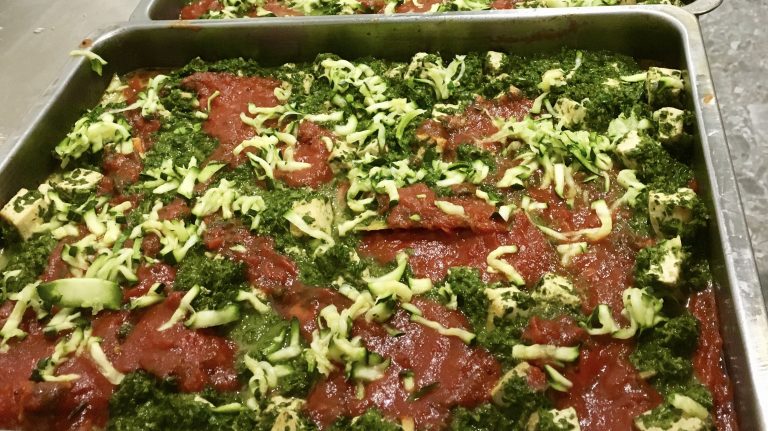 LEEKS are great. They are the most elegant member of the allium family that also includes onions, green onions, garlic, shallots and chives. Leeks have also been called the majestic titan of the onion family so revered are leeks by many.

Not only are they abundant at the market right now but they are also abundantly versatile. Let us inspire you to enjoy this interesting vegie if it has bot featured on your menu recently.

Most people believe that the edible part of the plant is the white and light green parts that consists of the bundle of leaf sheaths – sometimes erroneously called a stem or stalk. But actually almost the entire leek is edible if prepared well. The dark green parts – often thrown out – can either be cooked longer to tenderise them, or used when making homemade soup stock. They are a wonderful addition to stocks adding so much flavour. So waste not want not is my motto with leeks and so many other vegies (like carrot tops but that is a story for another day).

Leeks add a delicious flavour to a frittata. Without leeks it is like a salad without its dressing – well perhaps that is simply my bias although friends have also said the same. 😂

Here are some ways to enjoy leeks:

Click here to read this week's full newsletter and the option to subscribe to future newsletters about all that is happening each week. It will drop into your in-box every Monday. 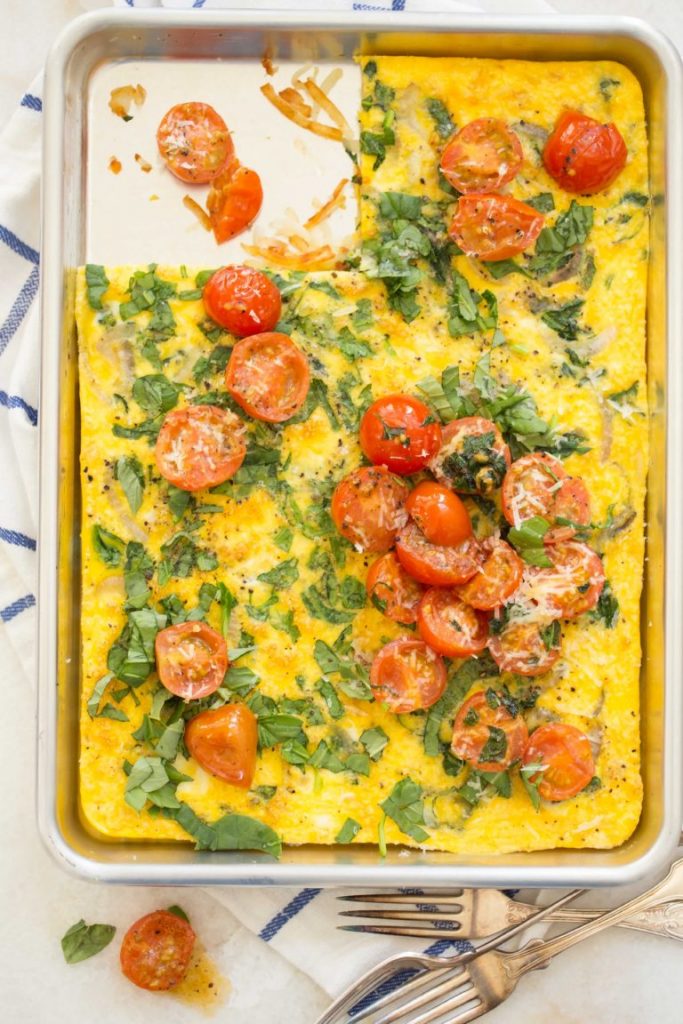 What is the difference between silverbeet and chard?

Peas, Fennel and Recipes Too 😄