This week at the market

A farmers work is NEVER ending. Seedlings in preparation for crops early next year at Jumping Red Ant and picking lizzi’s and roses for this weeks’ market. 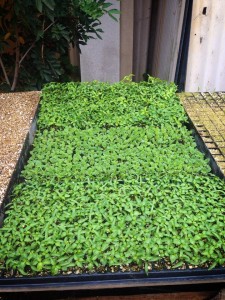 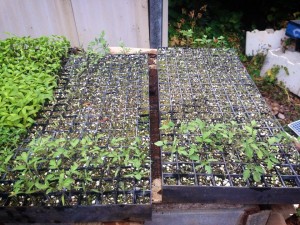 A celebration of great local food with the Three Chef

How better to kick off a celebration of local food with a cook off between three of our regions best local chefs.

Using a selection of local fresh fruit and vegies displayed on tables in front of their work stations each chef will create a signature dish. The pressure will be on to produce a main and desert in 45 minutes.

The winner is decided by popular vote – so come and support your favourite chef. You are invited to be the judge – who will you decide is the winner??

Such a wonderful way to showcase our beautiful fresh produce. 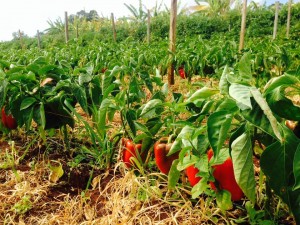 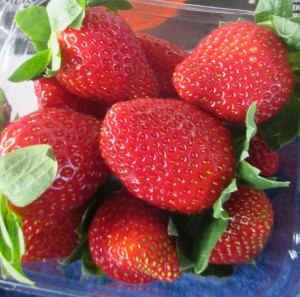 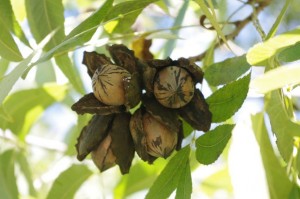 Our three chefs this year are:

Thomas has vast national and international experience. He completed an apprenticeship at Hotel Arlberg Hospiz and then worked at private hotels in Austria, Switzerland and Ireland.

The Hilton Hotels recognised talent young chef with loads of potential and Thomas commenced as a chef at Hilton Basel in Switzerland – later to become their executive sous chef.

After working in 5 star hotels and hatted restaurants in Sydney, Jonathon opened a French Restaurant in Armidale where for 7 years he delighted the locals with his unique cuisine. A short stint in Mur-bah and naturally he fell in love with the area. However the UK and Europe beckoned so travelling abroad gave Jonathon some new experiences which he has brought to JuJu’s.

Aaron brings a range of experiences across multiple cuisines. Born locally and growing up in the Gold Coast and Tweed areas he is as home grown as the produce he likes to cook with. Aaron has owned and run a restaurant in Melbourne but the magnetism of the Tweed inevitably brought him back up to this beautiful area. Seven years ago he took over The Balcony Restaurant where he loves cooking from scratch making all his own sauces that give a unique and authentic quality to his menu. Aaron offers an eclectic mix of cuisines and caters for special dietary needs.

This week we welcome– Guy Kachel 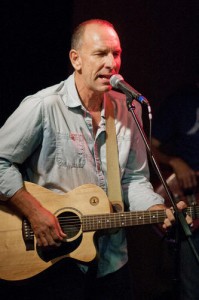 Born in Tamworth, Guy was raised on the banks of the Peel River so it is no surprise that you can hear sounds of country in his music. Mingles with rock and blues gives his music brad appeal. We look forward to his delightful sounds this week.

(Visit Guy’s his website and Facebook page to learn more about him and the many people who have inspired his music).

17th December – invited artists join with famers and food vendors for a one –off Xmas market opportunity – bringing Xmas festivities to the market.