Wet weather calls for comfort food so this weekend I made a delicious creamy broccoli soup as well as a meaty casserole and I made it with great appreciation for our farmers. I love seeing photos of their vast rows of produce. It reminds me about how lucky we are that they produce bountiful food for us to enjoy. We look forward to having some farm walks again in the future but sadly perhaps not this year.

Nimbin Valley Dairy brings their own particular flavour to the market every week with their goat and cows milk, yoghurts, kefirs and cheeses. Their cheese making continues a wonderful heritage with cheeses being recorded initially in the late Middle Ages. Cheddar was first recorded around 1500 CE, Parmesan was founded in 1597, Gouda in 1697, and Camembert in 1791. Cheese-making in manors and monasteries intensified local characteristics imparted by local bacterial flora leading to a diversity of cheese types. Today, Britain has 15 protected cheeses from approximately 40 types listed by the British Cheese Board. France has 50 protected cheeses, Italy 46, and Spain 26.

In fact a French proverb states that there is a different French cheese for every day of the year and although Nimbin Valley Dairy may not have that many cheeses they certainly offer us an excellent selection with Monte Nardi being one of the many favourites in their hard cheese selection. Monte Nardi is an alpine style cheese similar to those made by the early Italian refugees and settlers to the Northern Rivers from the mountains north of Italy. It is a great tradition continued to this day.

Kerry and Paul Wilson of Nimbin Valley Dairy are reducing their environmental footprint with 100% green energy from renewable resources – and treading lightly on the land by using farming methods that mimic nature. Their pastures are nourished using composted animal manure as their main source of soil nutrients along with legumes building up soil carbons, humus and organic matter to retain soil moisture and fortify the soil against erosion. Their pest management uses biological controls instead of harmful pesticides.

So not only do they produce a wonderful selection of produce they are looking after the future of the planet with their thoughtful farming practices. Thanks Kerry, Paul and your team.

Facts above in italics are from Wikipedia 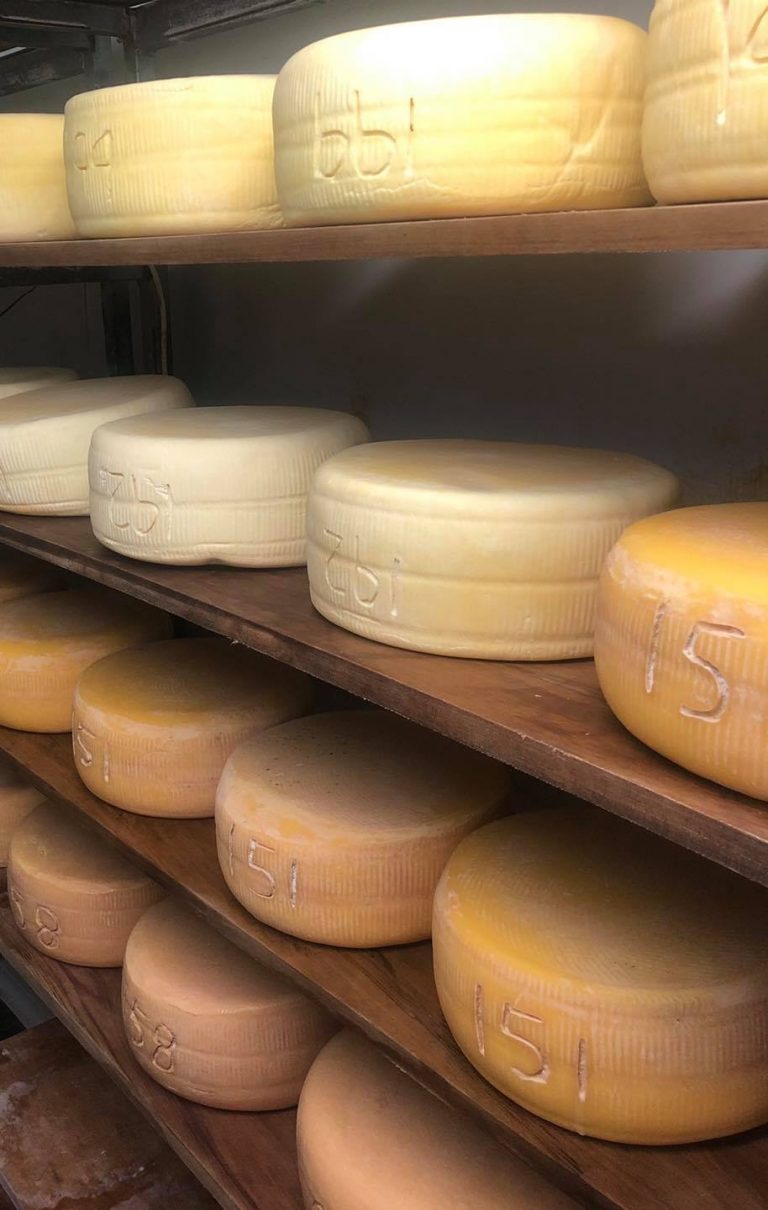 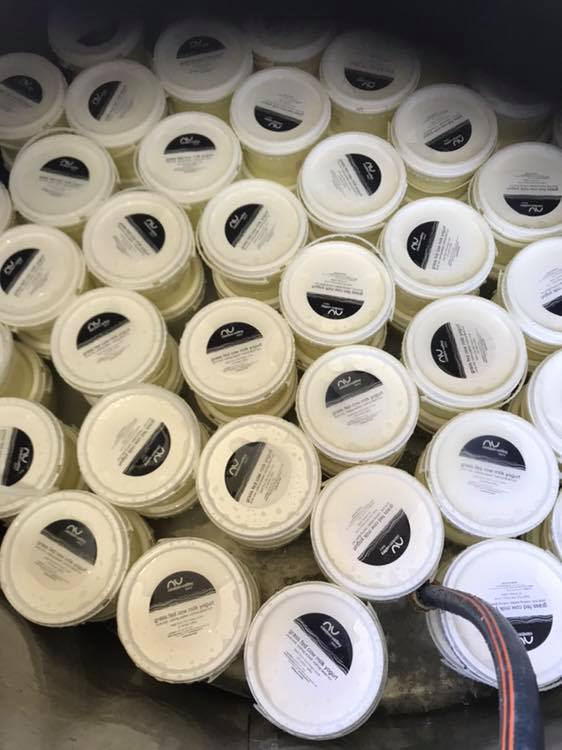 Once again we are reviewing our market set up this week and will decide if tables and chairs can be set up or not late on Tuesday. It depends on progress of the second wave of COVID-19.

Broccoli is abundant now with all our farm stalls having beautiful big heads of broccoli and some also have broccolinis. So we can all be enjoying the healthy benefits of broccoli every day here are five different ways:

This week I have included a recipe for creamy broccoli soup in our regular weekly newsletter. Receive it each week by clicking on the green button below and registering for it to pop into you in-box. It is so easy.

I love these delightful pin-cushion like flowers grown by Cathryn Binstead whose Platypus Point stall also has lovely conserves.

For the full story sign up to our weekly newsletter. 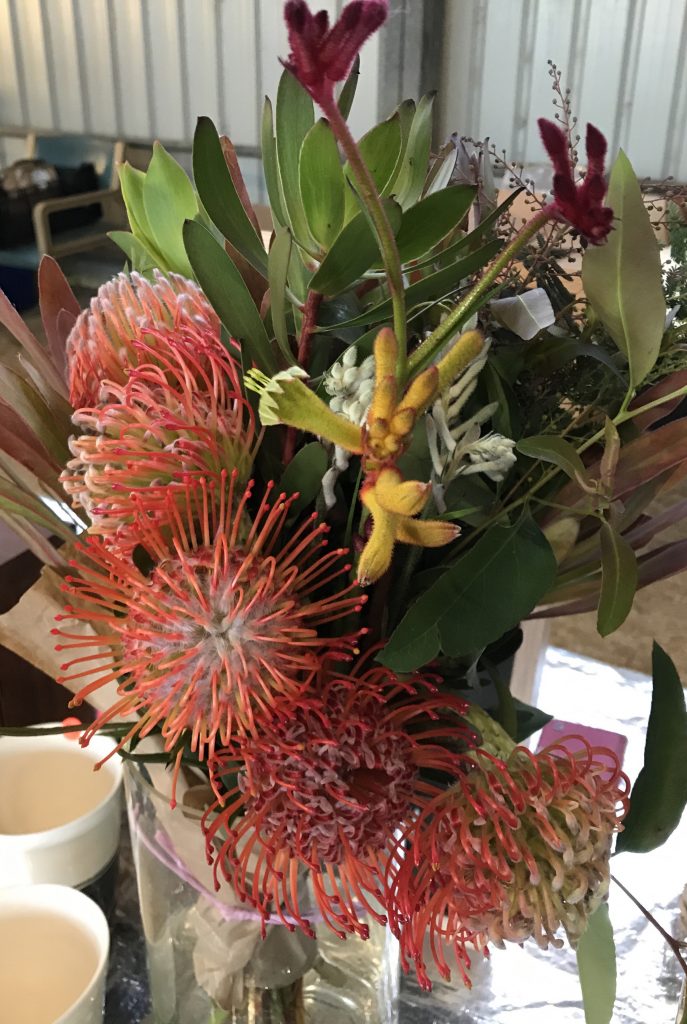 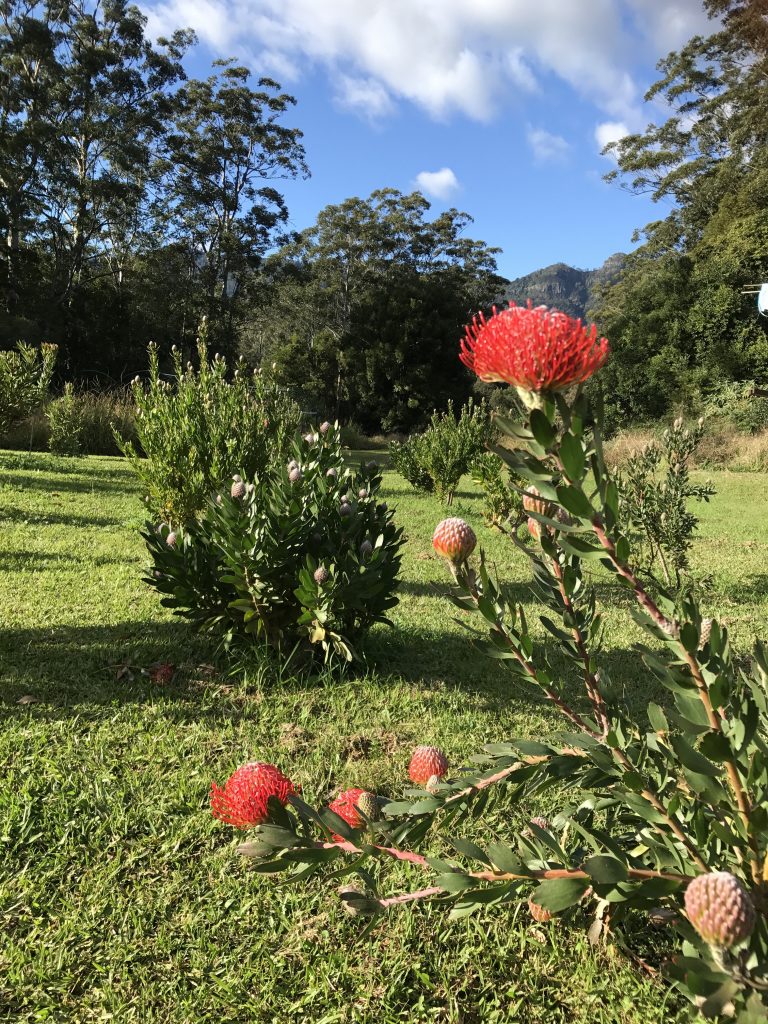 Click here to register for the full market newsletter so it pops into your in-box every Monday.

CWA cake stall fundraiser plus a little about Caribbean Sorbet.

Finger lime pop-up plus jackfruit and some recipe ideas.